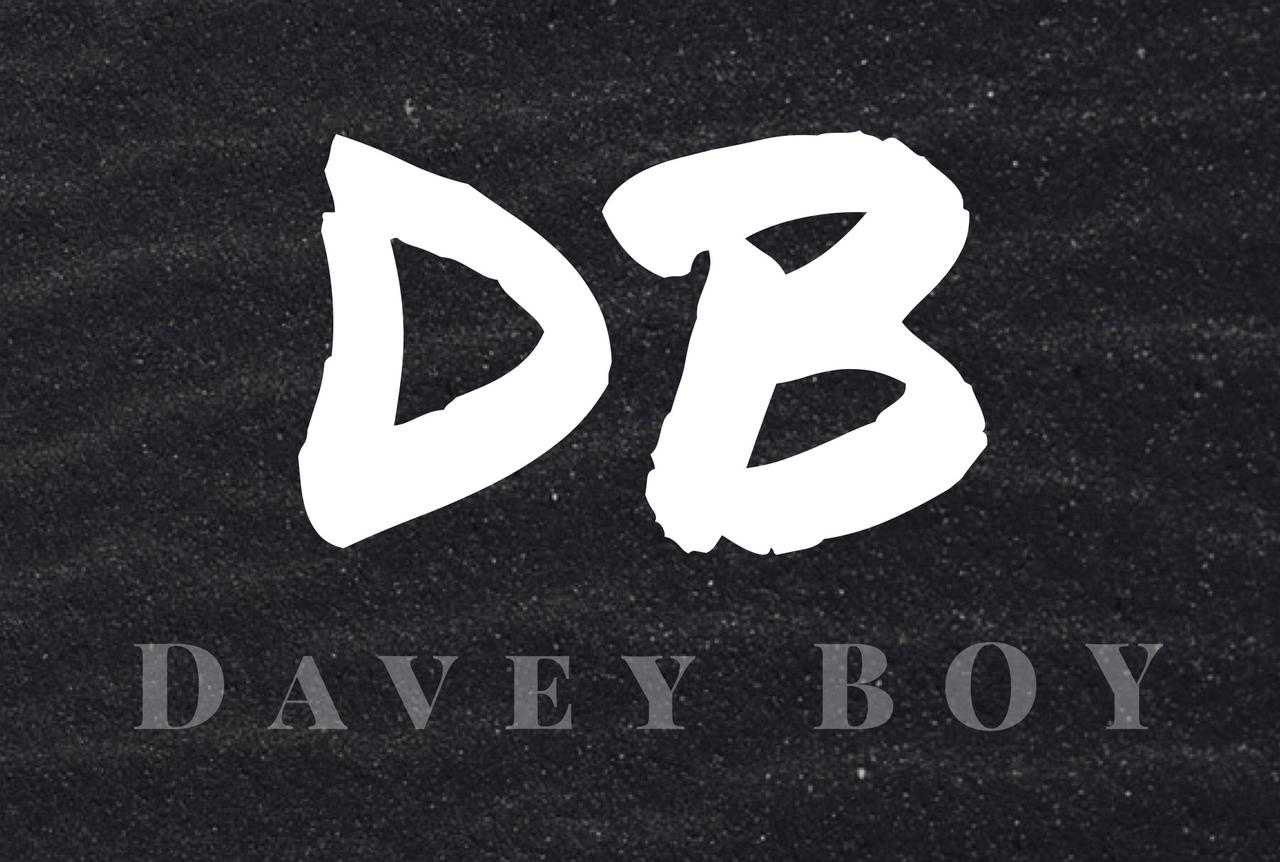 David ‘Davey Boy’ Lindsey is a world renowned and award-winning songwriter, producer, mix engineer and musician based out of Washington, D.C whose love for music was cultivated at the tender age of 2. Davey Boy has written and produced music for professionally for over 20 years. A graduate of Bowie State University in Bowie, MD, Davey Boy began his production career when he was discovered by then and current manager Cliff Jones. The two started Soul World Entertainment where they have discovered, written, and produced for many world renowned artist.

He started composing music in 2004 for major record labels encompassing Verity, Zomba, RCA, Soul World Entertainment, LLC, Sony, Entertainment One, Bad Boy, and RCA Inspirational, for musical legends and Grammy award-winning artists including Raheem DeVaughn, Tank, Traci Braxton, Monica, Crystal Aiken, 7 Sons of Soul, and Byron Cage to name a few. Not only has his music been featured on over 17 albums, Davey Boy’s musical genius has been presented on movie screens in major motion pictures such as The Family that Preys and Why Did I Get Married (i.e., Lions Gate Films), reaching millions of audience viewers at the box office and grossing over $80M dollars. In addition, his music also touches listeners at home as it’s highlighted on television networks such as WeTV, Discovery Channel, NASCAR, MTV, Spike TV, TV One, and AMC. Davey Boy co scored the soundtrack for the television movie ‘To Hell and Back’ (a movie depicting a modern day ‘Job’) on TV One.

When he is not writing or motivating countless musical artists, Davey Boy enjoys leading worship as the Music and Fine Arts Director at Mt. Jezreel Baptist Church in Silver Spring, MD. His mission in life is to foster vibrant musical artists, producers, engineers, executives, and managers through his Davey Boy Foundation. The mission is to foster successful careers in the music industry by developing socially conscience entertainment executives, engineers, producers, and artist. He serves as a vessel for musical talent, helping artists share their authentic voices and personal stories. He is able to captivate listeners with his production, recording, and mix engineer talents. Davey Boy resides in Washington, District of Columbia and is the a member of the acclaimed gospel group ‘7 Souls of Soul’.